High Dynamic Range (HDR) photos are created by combining 3 photos with different exposures to create an image with great intensity.  When this works well, the resulting photos display much more details than any of the single photos.  This process used to require sophisticated and expensive software, but with the release of iOS 4.1, Apple made this available to any iPhone 4 or iPod touch 4th gen user.  Just by taking any picture using an iPhone 4 or iPod touch 4th gen, iOS records the 3 photos with different exposures and creates the HDR photo automatically.  The user does not have to do a thing.  There's an option to "Keep Normal Photo" that can be turned on so you can have a photo created using the HDR process and a photo that uses the normal exposure (just as it would have been taken prior to upgrading to iOS 4.1).

Apple's implementation of High Dynamic Range (HDR) that was released with iOS 4.1 and currently works on the iPhone 4 is very exciting and has great promise.  However, the current implementation does not work well in all situations and for all pictures so you'd better make sure that you keep the original photo alongside the HDR photo, just in case the HDR version is useless.

On a trip earlier this week, I took about 80 pictures with my iPhone 4 with the "Keep Normal Photo" setting turned on so I can compare the normal exposure images with their HDR counterparts.   Of the 80 photos I took, about 60 photos turned out great and HDR performed as expected, creating amazing photos.  Overexposed or underexposed areas in the Normal photos showed well in the HDR versions. As you can see from Photo #1 below, the HDR version shows the background in great details where that background is completely washed out in the Normal version of the photo. 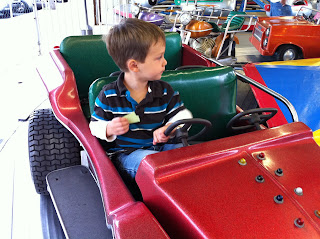 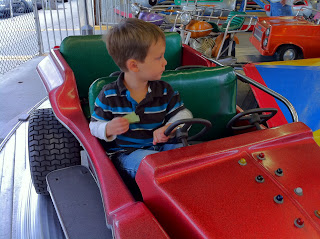 
Where HDR fell short, it completely ruined the pictures and had I not had the "Keep Normal Photo" setting turned on, I would've lost those pictures altogether.  As you can see in Photo #2 below, the Normal looks decent, but the HDR version is blurry and the little girl's nose and eyes are shifted around.  Although the child may have moved a bit, that's no excuse for completely ruining the photo. 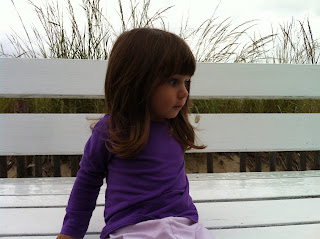 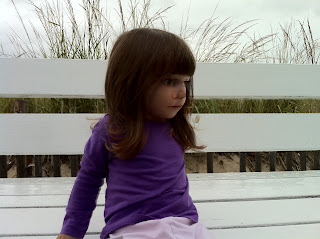 Photo #2: HDR Version
Here's another example where HDR ruined another photo.  Notice the children's shirts and head as they appear blurry under the HDR version, but perfectly fine with the Normal photo. 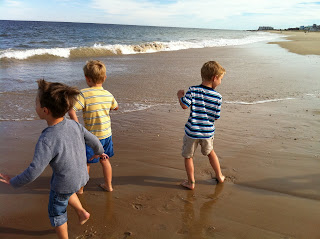 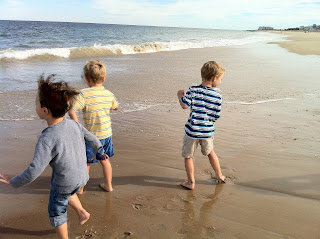 Photo #3: HDR Version
Bottom Line:  HDR is great, but might fall short with certain photos so make sure that the "Keep Normal Photo" setting is turned on so you can compare for yourself and decide whether to keep the enhanced HDR photo or the original Normal image for each of your photos.  To turn on this setting, go to Settings, Photos, and ensure that "Keep Normal Photo" is turned on.  Hopefully, Apple will fix this soon. 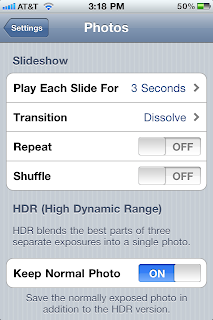